In 1973 George Foreman became heavyweight champion of the world with 38 victories, no defeats as a professional. He said of himself, “I felt like … I was the strongest man in the world.” Yet after an encounter with Jesus he left boxing to preach saying, ‘When I left boxing in 1977 … I couldn’t make a fist after I learned about Jesus Christ.’

The Jesus of history clearly shows that he was no ordinary man. Men & women from all walks, beliefs, persuasions and purposes have considered him and been affected by him even if they have not followed him. Of Jesus, Napoleon Bonaparte said, “I know men; and I tell you that Jesus Christ is no mere man. Between Him and every person in the world there is no possible term of comparison. Alexander, Caesar, Charlemagne, and I have founded empires. But on what did we rest the creations of our genius? Upon force. Jesus Christ founded His empire upon love; and at this hour millions of men would die for him.”

Consider just how remarkable Jesus was and is in every respect. The power of his love continues to transform people from despair to hope in every corner of the globe today, and the revolutionary force of his teaching has civilised western culture for 2,000 years. We simply cannot imagine a culture where love, respect and sacrifice for neighbour were not thought to be core values; there would be no ANZAC spirit!
The Bible consistently & clearly declares who Jesus is, and this is exemplified in the Apostle Peter’s confession of him as ‘The Messiah, the Son of the living God’ (Matthew 16:16).

Does Jesus care about you?

That is an unqualified yes! The Apostle John wrote that, ‘God so loved the world that he gave his one and only Son…’ (John 3:16). This same John also wrote that “Through Him (Jesus) all things were made’ (John 1:3). So why did this cosmos creating God become man? Here the Apostle Paul helps us understand when in Romans 3:23 he says, ‘For all have sinned and fall short of the glory of God.’ Think of the glory of God as being the kind of people that he created us to be, ever faithful, always honest, truthful, with complete integrity and exuding love and goodness to everyone & everything at all times. We might be able to fool ourselves sometimes into thinking that “we are not too bad”, but on the inside, we know that we really don’t want to be for God or other people what we should be, all the time. The Bible calls this ‘gap’ ‘sin’, and it brings with it a world of problems, especially guilt, conflict, shame and anger which we cannot ourselves undo.
Now we can understand why Jesus came. He came as God to show us God’s good intentions to love and forgive us. He came as one of us, man, in order to undo our sin, and finally on the cross to destroy it, by paying the penalty of separation from God and the inevitable death, which came as sin’s result.

The Bible says that we cannot earn or work our way back into God’s favour: ‘For it is by grace you have been saved, through faith – and this is not from yourselves, it is the gift of God – not by works, so that no one can boast’ (Ephesians 2: 8 – 9). Grace is the gift of Jesus Christ for us and to us. To be saved from sin means simply to ‘get in’ on what Jesus has done for us by his life, death & resurrection. We do this by trusting what he has done for us, and receiving God’s forgiveness, love and power in his name.
Of course we have to be ready to submit to God’s plan and purpose for our lives as followers of Christ, and to turn away from the old ways of life, asking him for forgiveness from our sin, and to give us new life in him. You can’t live two lives at the same time. But whenever anyone does this, they are immediately forgiven and received into God’s new family forever!
If you are not sure whether you are right with God or you know in fact that you need Jesus in your life, you can choose to follow Him right now by praying a prayer of surrender to Jesus.

Dear Jesus, I’m praying this prayer because I know that I have done wrong by living without You. I am sorry and I trust that You will forgive me. I accept Your love and grace for me and ask that You would be my Lord. Help me believe in You and love You every day, and help me to show the world what You are like and how great Your love is.

Congratulations! If you have prayed these words in response to what you have read, then you are at the beginning of a brand new life, the most important voyage you will ever embark on: the journey to follow Jesus. Please let us know if you’ve just made a commitment to Jesus and prayed this prayer by completing the form below. Once we hear from you we will add you to our prayer list and send you some resources to help you in your walk with Christ.

Let us know if you prayed that prayer

We would love to connect with you and send you some resources that will help you to get to know Jesus more. Complete the form below and we will reach out to you.

Here's Some Resources To Help Your Walk 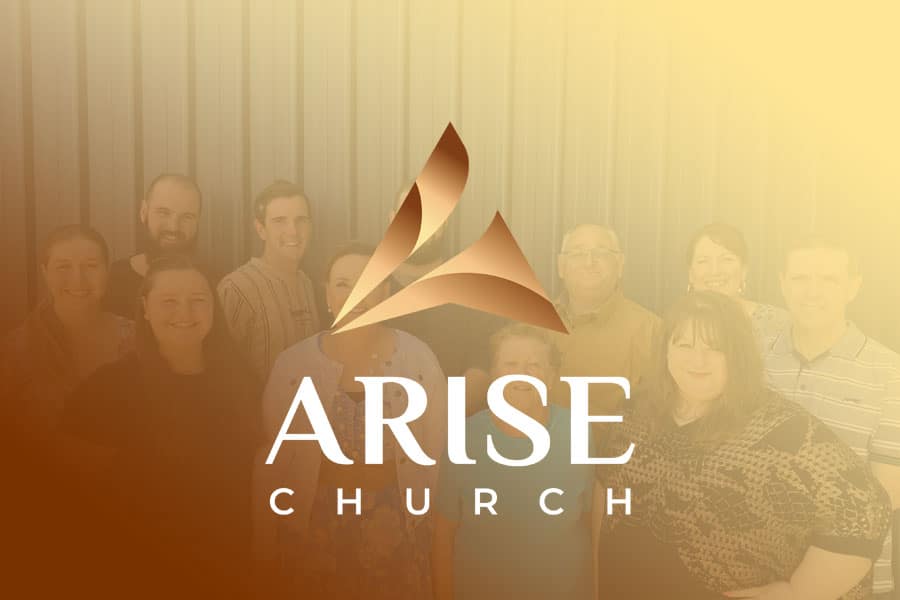 Discovering Christianity is a free course for people of all ages who are wanting to know more about Jesus. This course offers great practical keys to living a life in relationship with Jesus. Discovering Christianity is a six-week devotional that will help you grow in your faith and lay a foundation to take you forward in all that God has for you.

The word of God is the Christian’s greatest weapon and greatest source of wisdom, healing and power. That’s why keeping the word with you wherever you go is vital. You can do that through the Bible App which offers a free Bible experience for smartphones, tablets, and online at Bible.com. This amazing  app has been downloaded over 300 million times

This one page Bible Reading plan comes from International Pastor and Best Selling Author Brian Houston. It will help you to make your bible reading more consistent and rewarding and will also help you to be more disciplined without needing to be under pressure to read more than you can each day or guilty if you miss a day. Click the button below to download the PDF.